DC Direct was the collectibles division of DC Comics, the Time Warner subsidiary that publishes comic books and licenses characters such as Superman, Wonder Woman, Green Lantern, Flash, Batman, Aquaman and Hawkgirl, from 1998 until April 2012. DC Direct produced statues, props, replicas and prints for the direct market, a distribution and retail network primarily serving comic book specialty stores. DC Direct produced a number of action figures for this market as well, most of which were produced in the 6 to 7-inch scale. On April 11, 2012, DC comics announced that it’s collectibles product line was being relaunched as DC Collectibles. [1] The Batman: Arkham City: Series 2 figure assortment, which arrived at retail stores on April 25, 2012, was the final release from DC Direct.

There are no reviews yet. 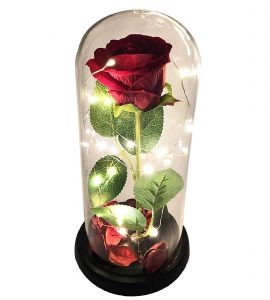 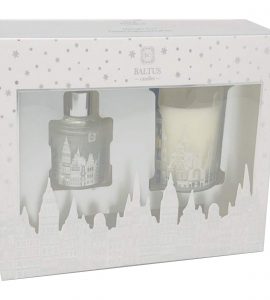