Bopping Beatbo has some sweet new moves to get babies grooving. Beatbo DLX has four exciting ways to play and more than 120 songs, sounds and phrases to teach little ones colors, counting, the alphabet and more. With a cool new spinning motion and multicolored LED lights around her belly and back, babies will be delighted as Beatbo DLX creates a 360-degree, captivating light show. It’s the ultimate dance party, and you and your tiny dancer are invited!

Where development comes into play gross motor: moving’, shaken’ and Dancing’ along with Beat Belle DLX gets your baby’s gross motor skills into gear. Sensory: your baby’s senses will be “dancing” too, with the variety of fun music, lights & textures. Thinking skills: as babies discover all the ways to make Beat Belle DLX boogie, they’ll see how their actions can make fun things happena great intro to cause & effect!.

There are no reviews yet.

The Works Box of Shocks and Surprises 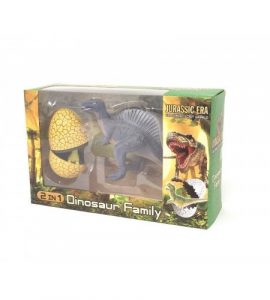